Business and Economy in Manali

Even though it is a really small town, the development in the economy of Manali has been tremendous in the past few years. Their main source of income is through tourism. Besides this, the agricultural produce that is fresh and natural is also a major part of the economy. Since years, it was known as a place where sages and monks used to meditate for attaining God’s enlightenment.

However, it has seen a drastic commercial turn in the past few decades and has become one of the best tourist junctions in the country without a doubt. There are so many restaurants, banks, money exchange centers and so on, coming up in Manali that it is soon going to join the league of one of the best developed cities in the nation. 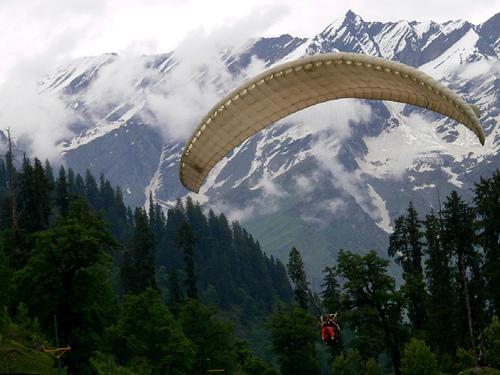 Rise of Tourism in Manali

Manali sees tourists throughout the year and this is one reason why they can make most of their economy through this source. Visitors from across the country as well as from different parts of the world come and visit this glorious abode in the mountains. The riverside view and the snow-peaked mountains are to die for and Manali offers some of the best budget holiday deals within the country. Couples flock around here for their honeymoons and weekend getaways whenever possible.

According to a trend, a lot of local people have rented out their cottages to tourists at nominal rates for up to months and years at a time. It is commendable to see how the local people here believe in serving people before anything else. They truly believe that God resides in guests and hence try their best to portray hospitality that is heart-melting.

Besides this, adventure sports that the tourists try is also a major source of income for the local people. Activities in the Solang valley such as zorbing, paragliding, rafting and river crossing are a few examples of the same. People love to try out different fun activities when out and about and this is where the role of the local traders comes in. They offer snacks, horse-rides,, helicopter rides and so on, making the visitors make the most of their trip. 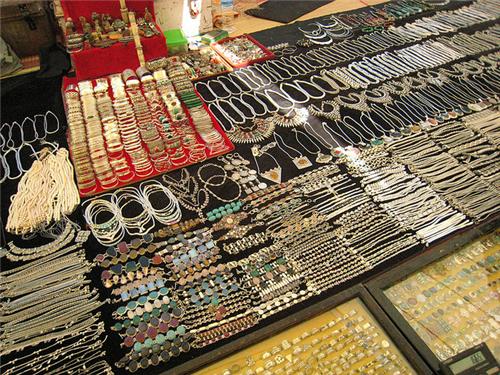 Art and Horticulture Business in Manali

Local women as well as traders from different parts of the country come to local flea markets here to sell their products. These include precious and semi-precious gemstone jewellery, woolen clothes, leather bags, key-rings, bongs, smoking pipes, coffee beans, saffron, handmade bed sheets, pillow covers, boots, paintings, hand-painted t-shirts and so on. Girls love to try on jewellery here and also like to take back keepsakes. Tourists obviously love to take back ample souvenirs and this is what helps the traders in recovering their revenue. They usually earn a lot during the peak seasons when the weather is mild and the number of tourists visiting increases by manifold. 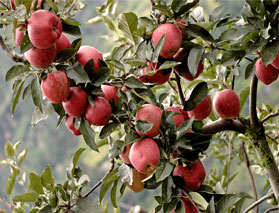 Manali is known for its fresh apples, pears, oranges and tea plantations, The simple reason for the same is the nutritious soil that is favorable for the growth of a healthy produce, which is not only helping the local people, but is also a major benefit for traders across Himachal Pradesh.