We all know that Manali is one of the most beautiful places of India and it is currently one of the most popular tourist destinations too. The naturally radiant weather, lofty mountain peaks and lovely greenery of the place is something that probably every traveler in India is familiar with. However, I had the golden opportunity to study Manali from very close quarters when I used to spend my vacations with my aunt who lived in Manali just off the Mall Road. 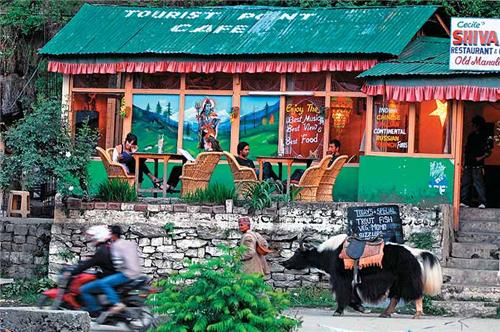 My aunt (Lord Bless her soul!) is no more but my time spent with her in the picturesque and exotic locations and activities of Manali remain as some of the precious memories.

The Interesting Lores of Manali

Manali started off just as a collection of three proud hills with 3 different associated villages and their sub cultures. My aunt told me how her great grandparents had a cross hill love story as in her great grandfather used to stay in Vashishtha village besides the Vashishtha Temple and her great Grand aunt used to stay besides Hadimba Temple in Dhungri village. These were separate sub communities with their distinct practices and contained culture. 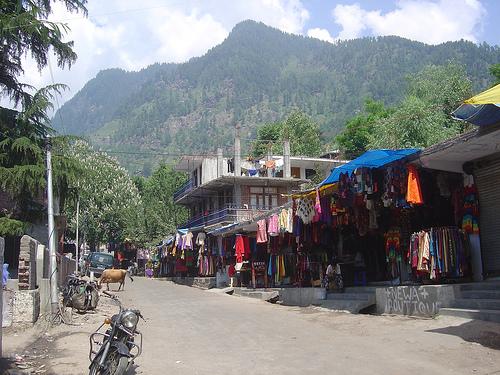 All the three villages of Old Manali, Vashistha and Dhungri only combined about 150 years back to become the beautiful Manila as its known today. Even now when you walk into Old Manali you will get a different flavor as compared to the rest of Manali. The New Town of Manali now comprises of Hadimba and Vashistha settlements while Old Manali lies separated from them by the Manalsu River (a tributary of Beas). 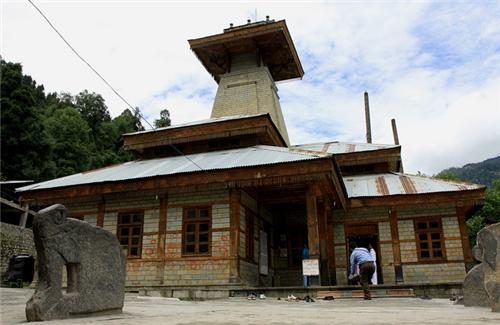 Manali is an ode to the creator of Hindu mankind (our very own version of Adam); Sage Manu. The laws of Manu are what Hindus are supposed to follow and they are well described in Manusmriti. According to ancient legends Manu was responsible for rescuing several hundred different animal species when the great flood hit the world. Thereafter Manu took his troop to the beautiful place which is now known as Manali. So as you stand on the ground of Manali, take a moment to consider the brilliant history and heritage that this place holds. 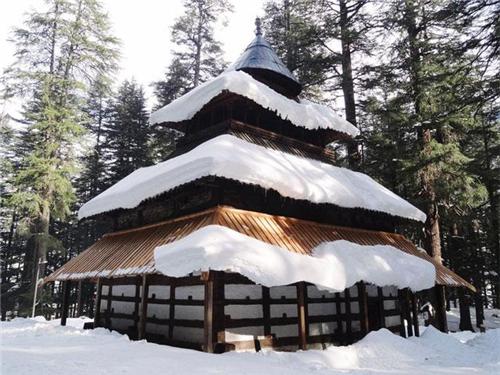 Hadimba is probably the only goddess to be worshiped by the Hindus, Hadimba hills are part of the hill station called Manali and they have been named after Bheem’s wife the fierce yet good hearted Hadimba. Hadimba shed off her Rakshasha characteristics and performed tapasya after falling in love, marrying and giving birth to Bheem’s son; Ghatothkacha. The 400 year old Hadimba Temple is still resplendent in its ancient glory as it nestles amidst the pine trees of Hadimba Temple. The worship rites and rituals of this temple are fierce and completely different from traditional Hindu Goddess worship.

The Hidden European Cafes of Manali

Walk into the streets of Manali and you will get a distinct feeling of being in the Au De Riveria of France. Manali was the darling of the Europeans and their favorite place to stay in as they flocked here during the summers to revel in its brilliant air and glorious greens. Some Europeans fell so much in love with the place and apple cheeked Manali women that they married and settled down here and opened their own cafes, yoga centers, pubs and book stores. 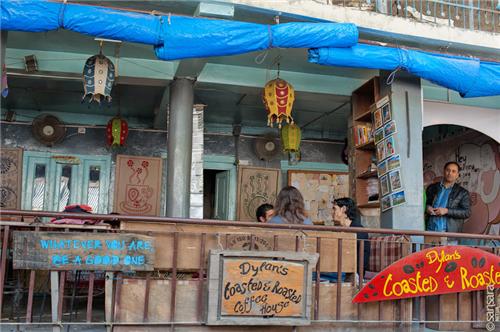 The names of the cafes are so pretty like River Music, Moon dance and Manali Rose and they are shaped like relaxed lounges, casual cafes and pretty bistros. An amazing range of soups, pastas, pancakes, steaming momos and stews are on offer in these cafes. In North India or probably the hole of India (apart from fancy five star restaurants) these cafes are the best place to visit if you are a fan of European style food and dessert. Sip on exotic rosemary and thyme tea or lemongrass tea and watch life pass you by. 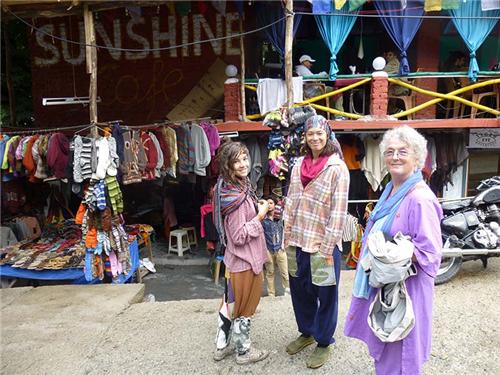 If you want to carry home the flavors of Manali then a stop at the exotic German Bakery should be a priority on your agenda. Delicious tangy yet creamy Yak cheese is something that you will only find here. There is a distinct flavor and special quality of this cheese that makes it perfect as a cocktail snack or salad topping. Manali shops sell dry fruit at unbelievably low prices so stock up on roasted cashew, almonds, raisins, walnuts and acorns. Buy some jars of dried apples while choosing from the 11 different grades on offer. Dried figs, prunes and apricots are sold in huge decorative containers. 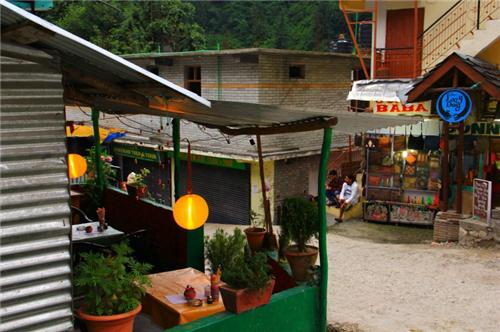 You can also stock up on exotic varieties of Churan like green acacia nut churan and basil and thyme churan. Lastly, if you have a sweet tooth then tuck in to the raspberry and ginger and the sensational strawberry and apricot jam that are the specialty of Manali. It’s a little known fact that the best restaurants in Northern India source their packaged nuts and dessert fillings from Manali.

Wander around the sparkling River Beas which is a natural attraction of Manali and you will see hordes of rafting canoes around. The rafting season is on from May to end June and then again from September to October. The rafting trip (for a measly 400 bucks) will take you from the spot of Pirdi to a 16 km thrill ride to Jhiri during which time you will have the time of your life. If you are the nervous type or have heart trouble it’s better to skip this ride though for the adventurous minded this is one of the best opportunities to soak in the natural wonders of Manali. 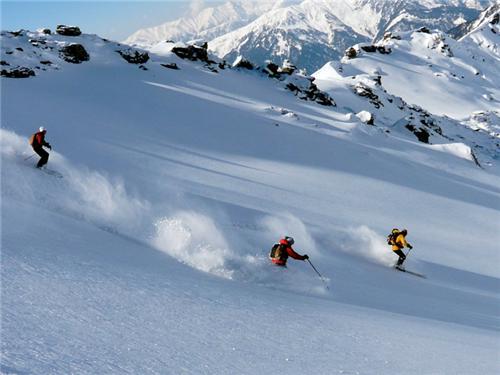 The snow clad peaks of the Solang Valley are not only great for trekking and camping but they also offer an unbeatable opportunity for Paragliding. The sensational ride will give you the kick of your life and give you the experience of flying around in the air like a pretty bird. Start off with a 2 minute ride and then graduate to the 15 minute one.

Manali is a town of many layers and deep unexplored mysteries. The more you see it the more you fall in love with it. Look into the deep recesses of Manali and you will find the spirit of Joy de vivre alive in every corner.