Manali basically falls under the jurisdiction of Kullu state and hence all administration functions of the town are carried on as per their rules and regulations. Being the small town that it is, most of the managerial functions are handled from Kullu, making it more convenient for major function to be carried out. 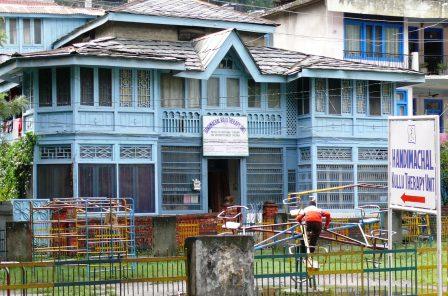 The deputy commissioner of the area is Mr.Rakesh Kanwar, the superintendent of police is Dr.Vinod Kumar Dawan and they are taking real good care of maintaining law and order within the different adjoining places for authority such as Manali, Kasol, and Kullu and so on. The additional district Magistrate Mr.Vinay Singh takes good care of the judicial aspects of the vicinity.

The new trend of e-governance has been taken up by the Kullu district, to keep it in compliance with the rest of the country, which is advancing at a lightning fast rate. This makes it all the more convenient for the governors as well as the general people of the adjoining towns. One of the major benefits that this system has had, is the sort of transparency and accountability that it has brought to the system. This has not only made work easier for one all, but also cuts back the long waiting hours and queues, that government offices are usually famed for.

The e-governance centers are running successfully at the DM office in Manali as well as the district high court.

It is now all the more convenient for people to get their driving licenses made and renewed. The ideology behind this simple new system is to collaborate Manali and Kullu, together with the other major towns in Himachal Pradesh with the rest of the country, which is developing every single day. Progress can be clearly seen in every sector now.

This is another major benefit that has been bestowed upon people. Vehicle registration in the past used to mean terribly long lines and rude desk-people to deal with. However, with the e-governance system advancing, it has become possible for people to experience their work being done at a much easier pace. 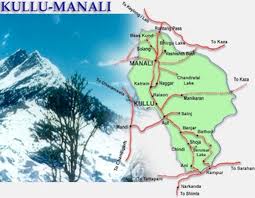 With this facility being added, it means that the work that used to take long hours, such as paying bills, making transactions and so on, can now be done in a jiffy.

Besides these successfully running plans, the government also wants to bring in a number of other amendments such as arms licensing and the registration of land deeds.
What this system has done for the Himachal Pradesh can be seen literally in everything.

The better tourism services they render, the better police interface, the better administration as well as a much more user-friendly way of dealing with the common direction functions.