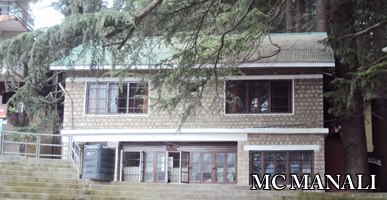 In the year 1985-1986, Himachal Pradesh Government had established the Directorate of Urban Development so that monitoring, controlling and directing of various activities being performed by Urban Local Bodies of the state could become easier.

The directorate became responsible for looking after administrative, legislative and developmental activities of 50 local bodies of the state. 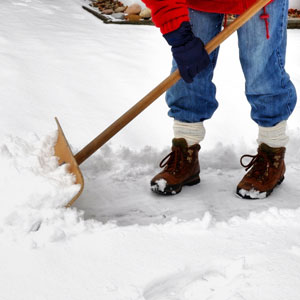 Many projects have already been started by Manali Municipal Council and many new projects have been proposed so that there is an upscale in the standard of this quaint hill station and residents as well as tourists could get benefitted by better planning and administration. 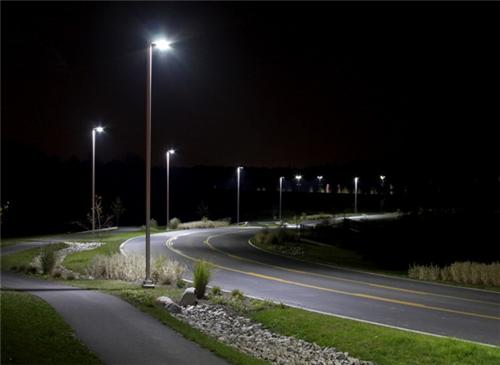 The projects of Manali Municipal Council are: