Manali is known for its ancient traditions and attracts many devotees who are inspired by the devotion of localities towards divine power. Manali houses many significant temples and religious shrines and one of them is the Manu Temple located in Old Manali. 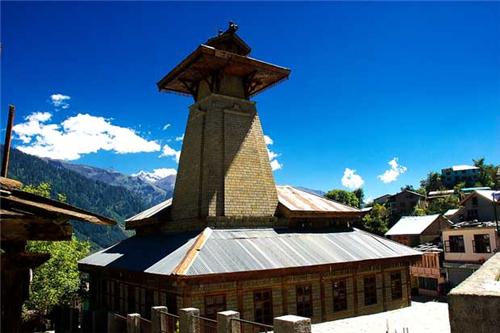 Manu Temple is located about 3 km away from Old Manali market. As per the belief of most of the people, the original Manali Village is the Old Manali. This is the place where Sage Manu landed after the great flood and started recreating life and human race. The world Manav (human) is believed to be originated from “Manu”. To reach this temple, devotees and tourists have to walk on the path made of greasy sandstone pebbles. 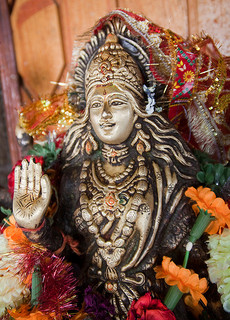 The temple is constructed on the banks of River Beas. In the year 1992, the temple was rebuilt and addition of marble floors and vaulted ceilings were done.

Manu was a saint who is believed to be the creator of human race as per the Hindu Mythology. The name of the valley Manali is originated from the name Manu. After the deluge, Manu reached to this place and stayed here. He meditated here and recreation of human races started from this place. Manu is respected a lot among all the characters of the Hindu Mythology because he is believed to be the ancient law-giver for the human race in India. ”Manusmriti” written by Sage Manu is considered as the oldest Indian Scriptures. Vaisvata Manu is considered as the 5th incarnation of Manu and creator of the human race. 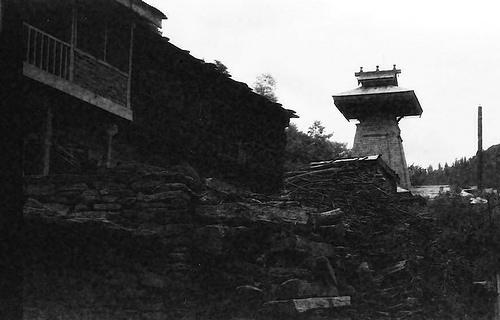 He is the person who had saved the seven sages and the Vedas during the great flood that destroyed all the creatures. Manu Temple has been built in the memory of Sage Manu. This temple is the only temple that is dedicated to Sage Manu. The temple is visited by regular devotees and is an important place of attraction for the tourists as well.

How to Reach Manu Temple Manali

Manu Temple is located only 3 km away from the market place of Old Manali so it is easily approachable through road. The best time to visit Manu Temple in Manali is from April to June when the climate is pleasant and warm. Apart from having darshan to this extremely important religious place, travelers could actually enjoy trekking and other adventure sports.