Manali is one of the most popular summer retreats of India. Not only the visitors from within the country but visitors from outside the country also keep coming here during summer months. Many tourists visit Manali during winters to enjoy stretches of snow on the mountain ranges, passes and the valleys. Manali is blessed with many lakes, waterfalls, streams and rivers and one of the most sought after places of interest in Manali is the Nehru Kund that has derived its name from the first Prime Minister of India, Pandit Jawaharlal Nehru. 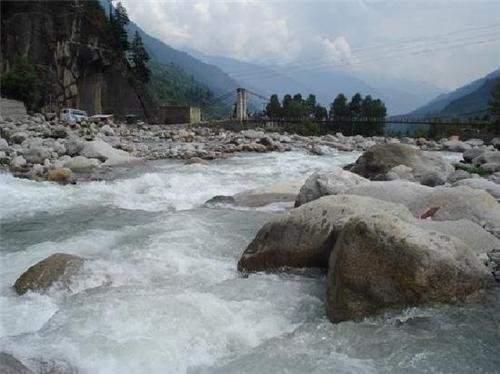 Only 6 km away from the Manali Town while going to Keylong, one can find the charming spring of Manali, Nehru Kund. The place has picturesque beauty and everyone gets the mind and body soothed with the serenity and calmness of this place. The crystal clear water of this natural spring is one of the most favorite places of Jawaharlal Nehru. Whenever honorable Prime Minister of India used to come and stay in Manali, he loved to drink the pure and cold water of this natural spring. The source of this spring is the famous lake of Manali, Bhrigu Lake.

Bhrigu Lake is located at an altitude of 4325 m above the mean sea level. Visitors could get to hear the bubbling sound of water of this stream which becomes melodious music to their ears. The Nehru Kund has become a must-to-visit place for the tourists coming to Manali. There are many other interesting places around Nehru Kund which people could enjoy during their visit to this clear water spring. As this place is visited by many tourists during the season time, there are varieties of accommodation available around Nehru Kund for the tourists of all genres. 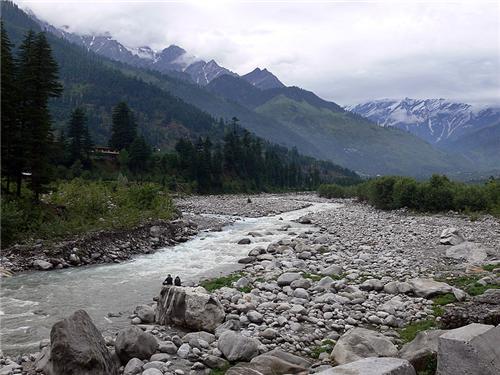 Highland Park Hotel and Whispering Woods Resorts are two popular accommodations for the visitors who are coming to Nehru Kund. These accommodations have almost all sorts of modern amenities and also the rooms overlooking the wonderful valleys and mountain ranges.

As Nehru Kund is located on the national highway only 6 km away from Manali, it can be reached by the tourists very conveniently. The other places of attractions near Nehru Kund are:

Arjun Gufa is a cave that is associated with the third Pandava brother Arjuna. It is believed that he did penance here to get the powerful Pashupata Ashtra from Lord Indra

Jagatsukh, a famous tourist spot in Manali is known for its religious and historical importance.

Manu Temple is a famous temple and the only one that is dedicated to Sage Manu, described as the creator of human race in the Hindu Mythology.

How to reach Nehru Kund 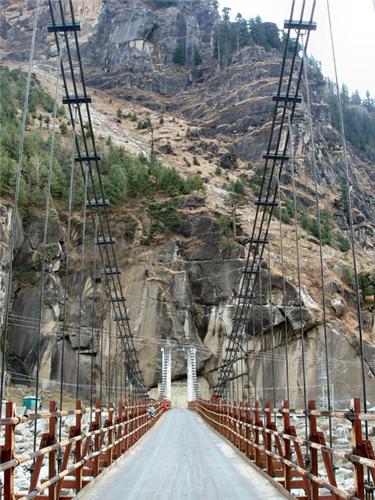 The best time to visit Nehru Kund in Manali is from October to May. Manali can be reached by road from many parts of north India. Buses private as well as public including AC, non-AC, deluxe and semi-deluxe are available from various cities and towns like Delhi, Chandigarh, Amritsar, Ambala, Shimla etc. to reach Manali. It is advisable not to visit Nehru Kund from November to April as the climate become extreme during these months.